A total of 300 observers/volunteers of 47 government, non-government, birdwatching clubs and individual participated on this January 2017 census. Data of 157 counts for 146 sites have been collected, covering 22 provinces of main Indonesian islands (Java, Nusa Tenggara, Kalimantan, Sulawesi and Papua), and additional of Timor Leste. The census covered 14 conservation areas of Indonesia.

The census listed a total of 68.283 waterbirds of 103 species or about 52% of Indonesian waterbirds, including 25 protected species in Indonesia, 4 Endangered species according to IUCN Red List, 2 vulnerable and 13 Near Threatened. Hunting regarded as the major threat, in addition to domestic sewage & pesticide

The result of Asian Waterbird Census 2017 indicated that the successful implementation of the census is mainly supported by i) the engagement of dedicated officer; at least during the census period, ii) wide network engagement, iii) intensive use of social media, iv) responsive two way communication between organizer and volunteers, v) face-to-face coaching/lecture, and vi) recognition of volunteer’s contribution, e.g. mention on social media, reports and provision of international certificate. 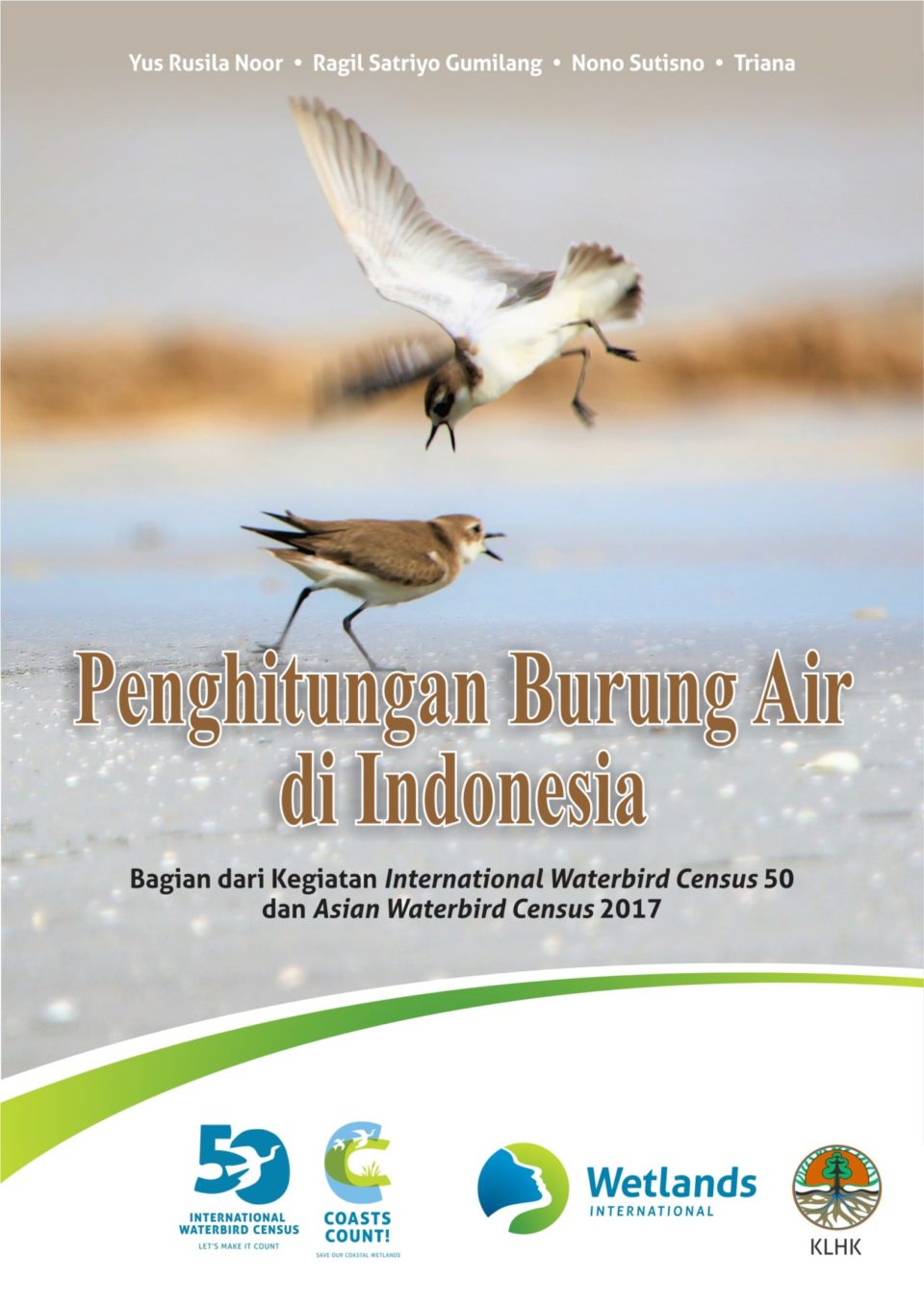